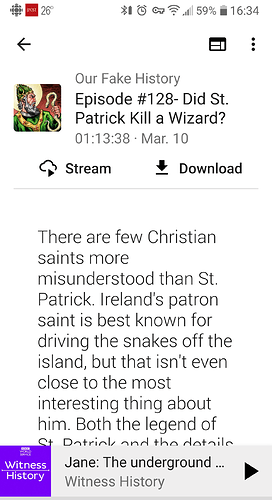 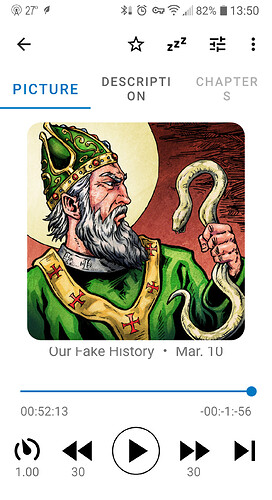 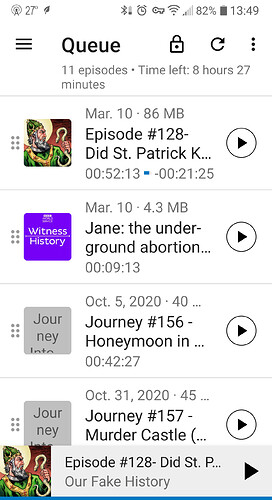 I see your point @DavidDez about the instructions in the ‘What’s New’, but unfortunately the number of characters for these pieces of text is limited to 500 characters. Getting to a text that includes the main points and is not too long is a struggle

Just to note that 2.2.0 is now out of Beta and installed - I didn’t even notice until now - shows how good and seamless the acceptance and installation went! CONGRATULATIONS to @ByteHamster @tonytamsf @keunes @Matth78 and all involved! I guess this discussion can now be flagged as a “Solution”!

I guess I jumped the gun - but CONGRATS still stand on a job well done.