Are episode thumbnails supposed to be visible in the episode list
under subscriptions tab? Because they’re there when i search for a
particular title, but not so under default listing.
They can be seen in the queue list.

Is this not a feature? is it a bug? am i missing something? 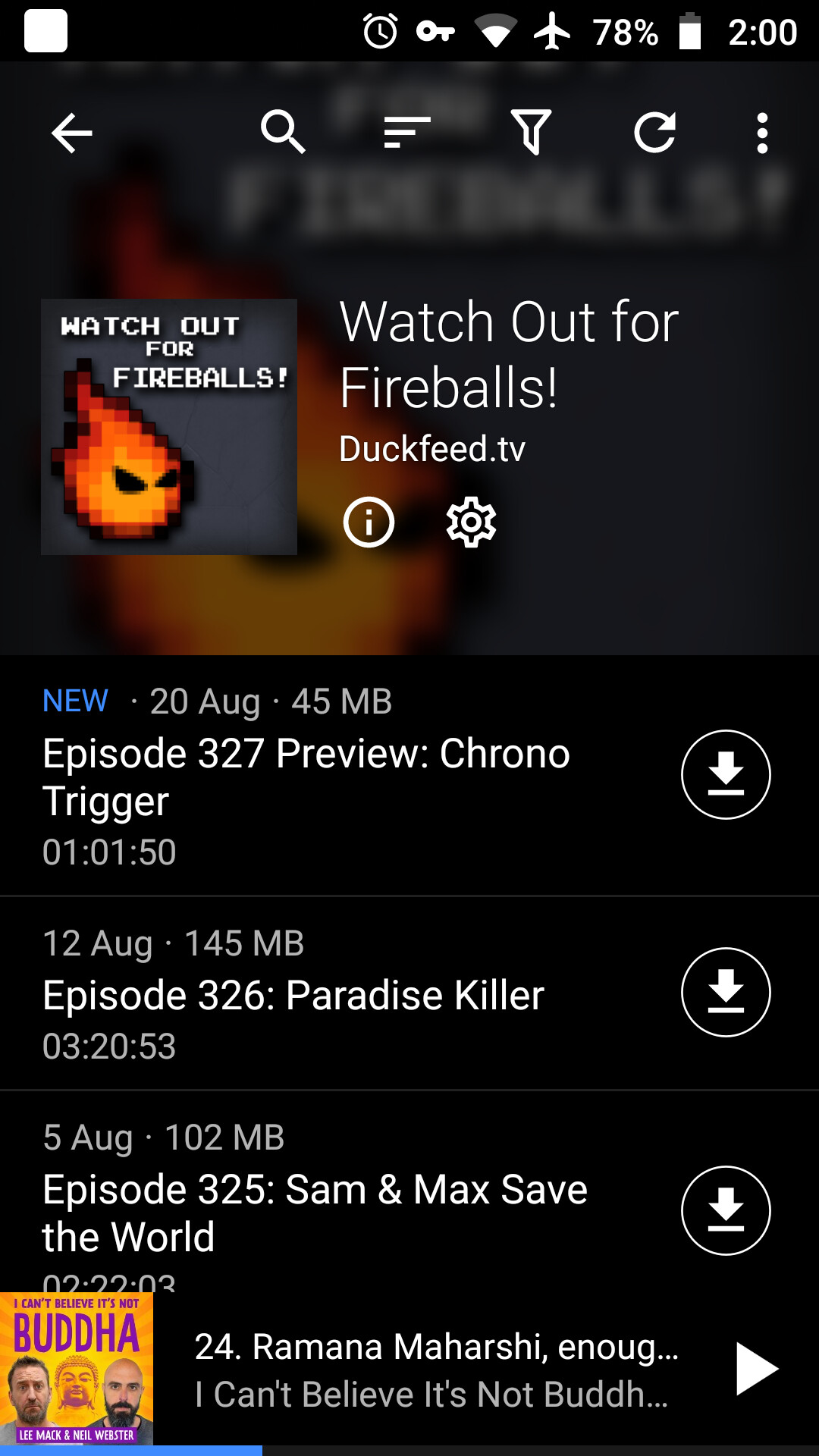 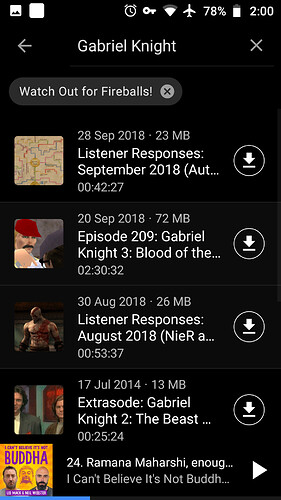 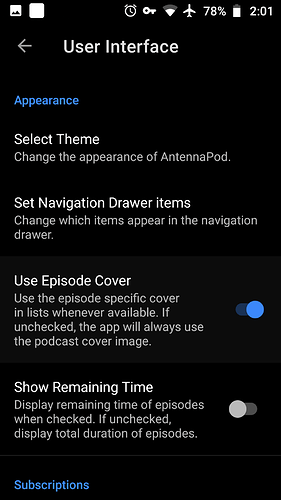 Episodes images are not shown in subscriptions. I guess it’s because it wasn’t making sense to display a picture when it was only subscription cover that was shown. It was redundant with header into.

Since there is now episodes covers I don’t know if :

Maybe if it was up to me I would opt for 1. It would be detrimental for those with small screen but it would be the same with all others lists.

Let’s see what everyone thinks and if an issue should be opened.

Aaah i see.
I suppose the simplest solution would be to just have an option right
below “Use Episode Cover” “Show episode cover on Subscription list”
and leave it up to the individual user.

As for real estate ergonomics, how about this? 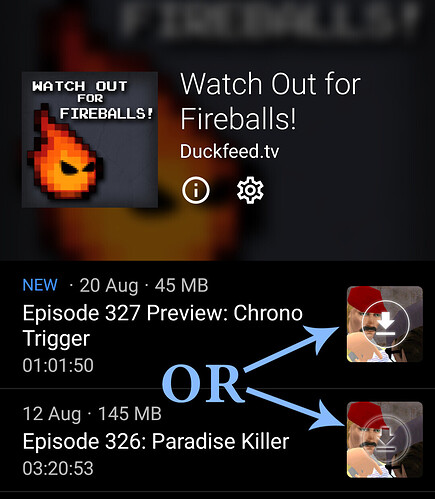 If thumbnails were added IMHO it would be better to make it as similar as possible with other lists. So it would be more coherent to have thumbnails to the left.