Commits to Develop until & including 27 February considered. 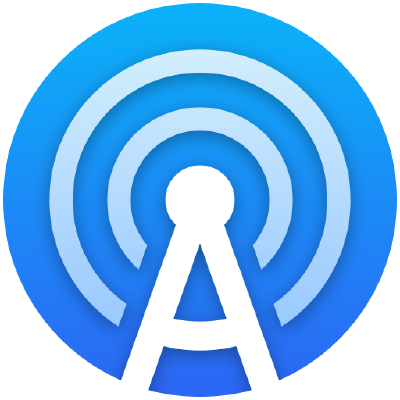 A podcast manager for Android. Contribute to AntennaPod/AntennaPod development by creating an account on GitHub.

Google Assistant App Actions for AntennaPod (#4417) not included, as it first needs testing.

Will make a selection for release asap.

The system notification settings screen is a pretty technical thing. Many users will probably not really get the difference. I would remove that one.

Change license sounds a bit scary to people who are not used to licenses. Do we really need that? Normal users are not affected by the license change anyway.

Yeah. Removed the notifications item.
My feeling is that the changelog is mainly read by those interested in the tech - particularly our FOSS enthusiast group. And I think that that group would be interested in such change.

Does Google pick up the changelog from GitHub/a build automatically, or you have to copy-paste it manually? If manually, I can imagine we include it on GitHub (for F-Droid users) and leave it out from Google.
Removing the license change saves 49 characters, so it’d make it fit on Google…

Both Google and F-Droid use the same file in the source repo: AntennaPod/default.txt at develop · AntennaPod/AntennaPod · GitHub

So we could exclude it at first, package & send stuff to Google, then update the file after that (before F-Droid picks it up)

Hmm, not really a fan of having to maintain two independent changelogs. They would have to be updated on every bugfix release.

Ah, right, it’s not a one-time thing. Then never mind.

Hmm. Then I think I’d prefer to keep Android Auto & chapter support and Stuck download notification and remove the GPL reference. They’re more concrete. (Even if the number of people that are affected above items might be smaller than the group interested in the license change.)

If we go with removing the GPL notice we should check if we have space left to credit individual lines.

Ok, release notes are ready I think. Unless you have a purpose for the 18 characters that we can still add

Ah, should be for indeed. Given that it says ‘optional’ I think indicates already that it’s off by default.

How about making this thread public?

I don’t see a reason for it to be private.

Amazing contributions from the community! This 2.2.0 released stabilizes the product even more.