On Android auto I would like there to be a pause button in addition to or instead of the stop button. I will pause it when at a drive thru or something like that and it is a pain to hit stop the go to queue to start playing again.

Thanks for chipping in! I don’t have a driving license, let alone a car, but this seems like a sensible request

I’ve created an issue over at GitHub, where the app development happens. It might get implemented, if there’s anyone able and willing to work on it.

Are you asking for the look of the button to be pause, instead of the square?

I thought on Android Auto, hitting the button does stop/pause. Can you describe what stop means and how pause is different?

Can you describe what stop means and how pause is different?

Stop means terminate the podcast, don’t keep your position. Pause means freeze the podcast at the current position. At least that’s what it means in general. I’m not sure what Android Auto does, however.

Are you able to take a video of what happens? On my Android auto, my button acts like Pause.

I can fix for you if I can replicate it

I think your pictures on GitHub already show the difference. YouTube shows a pause button, AntennaPod shows a stop button. 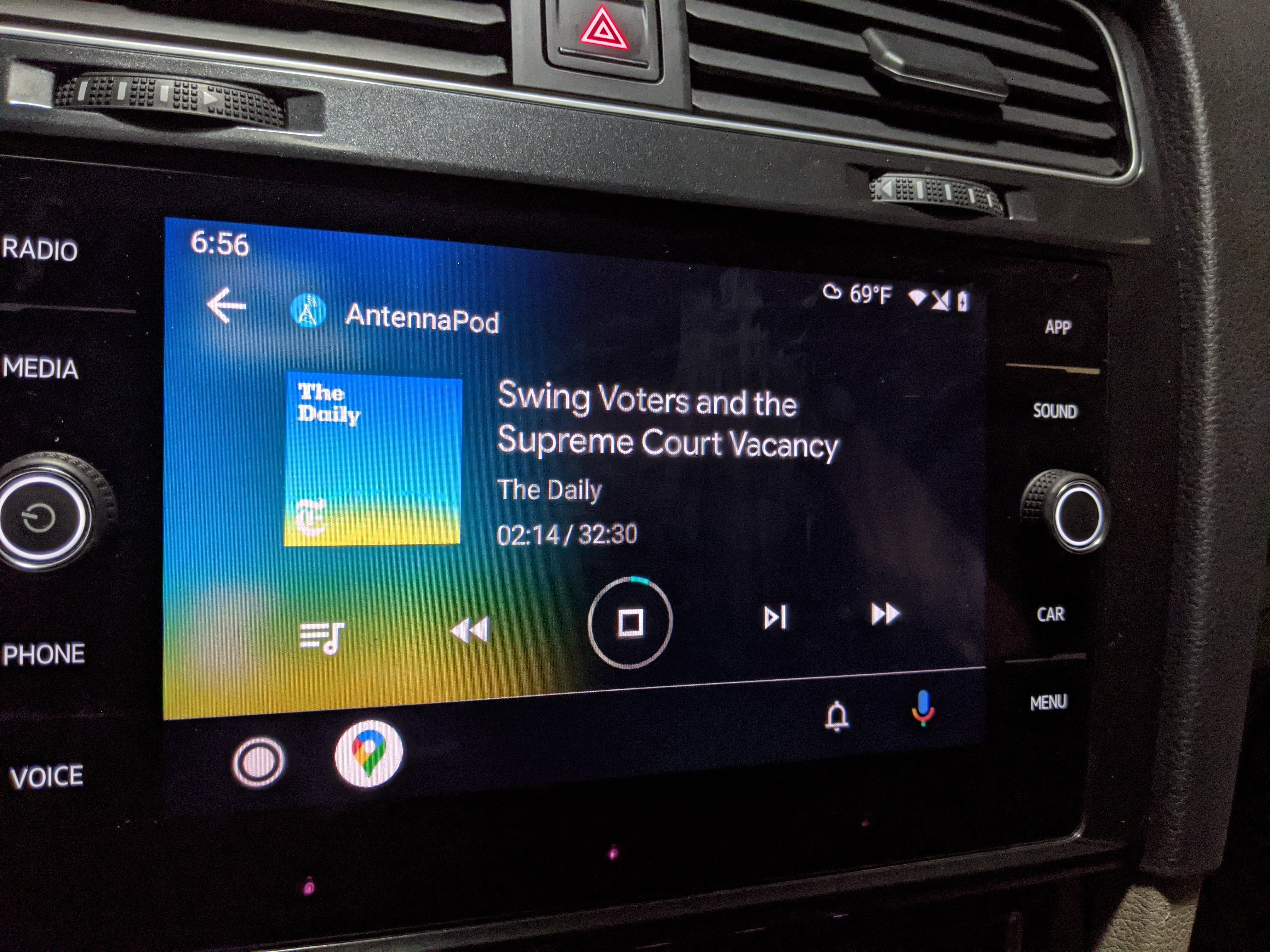 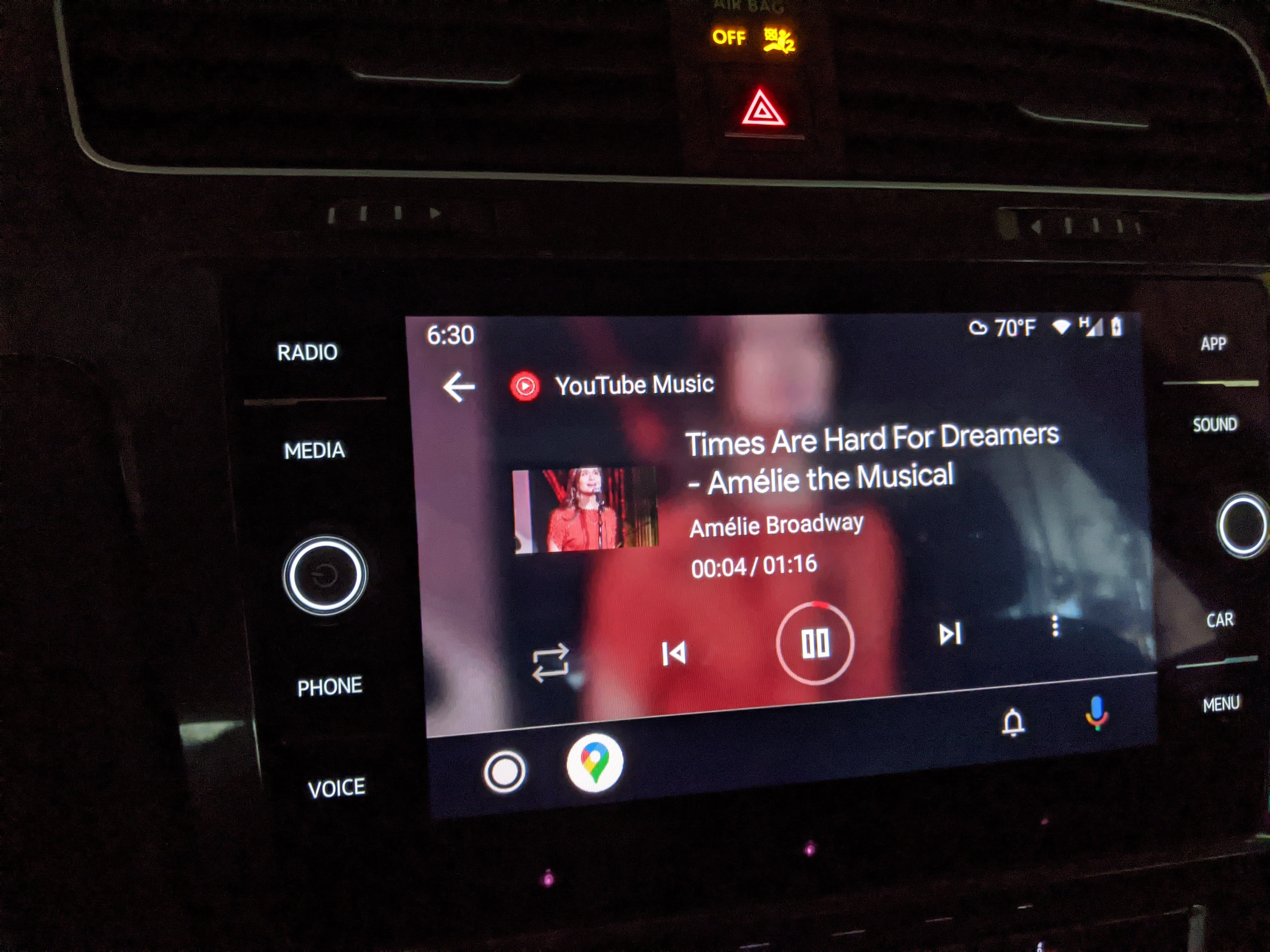 Thanks everyone for the support!

Here is a video of what I am taking about. On my Android Auto, hitting the button behaves like Pause. But I see the video now, and can try to reproduce. @msaeger, what version of Android Auto is on your phone?

Wow I would not have thought that it would behave differently on a different system. I figured that is how it was supposed to work.

Any progress on this? I see the same behavior with my Pixel 3 on the latest version of Android 11.

I see the stop button as well instead of pause but mine acts like play/pause. Icon artwork change may clear some confusion. Galaxy s20 android 11.

Any progress on this? I see the same behavior with my Pixel 3 on the latest version of Android 11.

It has been fixed, waiting for the release pause button for autos by tonytamsf · Pull Request #4707 · AntennaPod/AntennaPod · GitHub

This was released into beta, it works well in my car 2.2.0-beta1

Can you tell me where to get the latest beta version? The beta on Google play is giving me 2.1.3

Thanks for the Link. It does say that I am in the beta but Google play on the beta page shows 2.1.3 as the latest version not the 2.2.0 that tonytamsf is saying fixed the issue.

Ok fine now it shows the newer version. Earlier in the day it was 2.1.3 still.

Thanks for the help!

I got the 2.2.0 version installed and button is now a pause button but it still acts as a stop when I hit it.